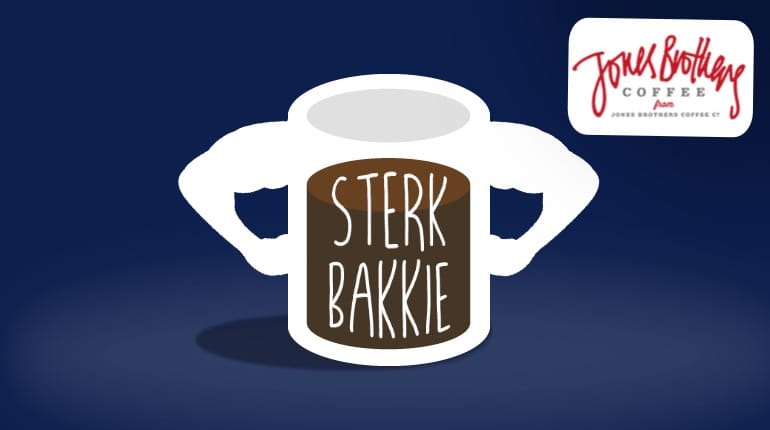 How to boost your performance in sports by fuelling with caffeine

From pre-work gym bunnies to commuting cyclists, from hard core fitness junkies to weekend warriors, we love our sport here and are constantly in search of neat tips and tricks to help fuel our bodies and see them thrive. This particular applies to those who play sport at a competitive level, when raising the physical bar and pushing to new mental limits. Own a Ferrari and you want to fuel it with the best diesel to make it fly, right?

Well, hear this. One of the most crystal-clear and collectively agreed answers on how to best fuel the body before, during and after endurance activities is caffeine. Caffeine’s ability to boost performance has long been demonstrated in studies carried out throughout the world. Such studies have normally involved runners or cyclists doing time trials on controlled intake of regular coffee, decaff coffee and other non-caff drinks and results consistently demonstrate the best performance from the regular coffee takers. Ingesting caffeine before a workout increases your endurance, can help ease post-exercise muscle soreness and can help sedentary people exercise more vigorously.

During such events or activities of course, it’s easier to rely on caffeinated gels and chews than a steaming cup of coffee for that much-needed boost but you should limit these as much as possible as they’re often loaded with extra sugars. So before you get going, for certain, it’s best to rely on naturally caffeinated options, such as a lovely injection of Jones Brothers coffee!

Don’t feel you need fall into this emerging camp of crazy endurance competitors as caffeine really will support your activities whatever your level. You can either:

Have a shot: An espresso shot before a workout is convenient, since it won’t weigh you down and can be drunk quickly if you’re in a hurry. Take the shot about 30 minutes before your workout to reap the effects of the caffeine during your workout.

Take a coffee break: If you are going to drink a full cup of coffee, try to drink it about an hour before so you won’t be full of liquid when you work out.

Throwing in a small piece of dark chocolate can help further because it contains a flavonoid that may help muscles resist fatigue.

And finally, if you REALLY want to notice the difference, try going on a caffeine fast, just for a week before a big race or event. Why? Because since your body acclimates to the effects of caffeine, taking a weeklong break will ensure that you feel the greatest effects during your race.

« The Secrets to a Great Coffee | Coffee, countries & becoming a coffee connoisseur »