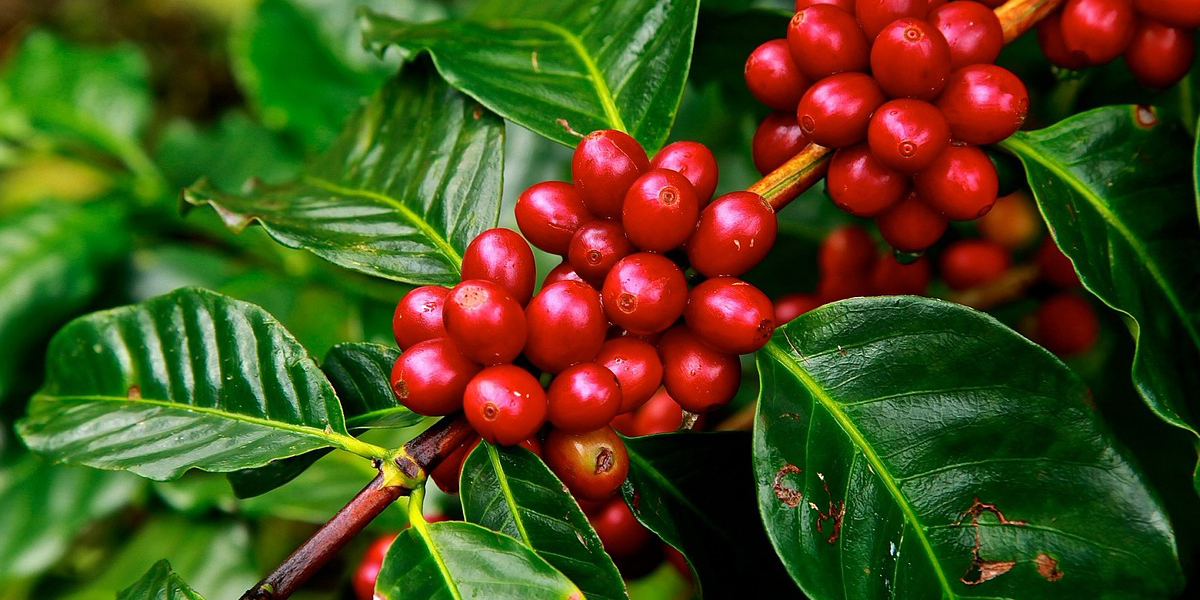 Colombia is a vibrant country of colour, culture and history. An ancient civilisation of indigenous peoples married to the conquering Spanish in the 16th century.

October 2015 sees the launch of our second Limited Edition capsule, using this most well known of coffee producing countries as our inspiration. But how much do we really know about Colombia and their passion for and history with coffee?

Colombia only produces washed Arabica coffee. This means that there is a particular and recognisable style to all Colombia coffees. There are three primary varieties grown in Colombia: Caturra, Colombia, Castilla – and the coffee is referred to by the region in which it is grown. In fact there are many coffee producing regions in the country and two harvests – the main harvest occurs between October and January and a secondary smaller harvest between April and July. As a result, Colombia is very proficient in producing an abundance of truly delicious and sought after coffee.

For our latest Limited Edition coffee capsule, we have chosen a high quality “Excelso”, which is a specific coffee grading term used in Colombia. Excelso coffee beans are large screen size 15-16, which places it at the higher end of the size scale and also is an indicator of quality. They are slightly smaller than the less common Supremo beans but can sometimes be harvested from the same tree, but they are then sorted by size. The Excelso beans are generally large and flat. The red cherry fruits are picked by hand and then sorted by hand to remove any defective beans and foreign material – this also helps to ensure that high quality is maintained.

Our beans have come from the second largest producing region in Colombia “Antioquia” and offer a dynamic, richly acidic, medium bodied drinking experience with a citrusy flavour and a clean and sweet aftertaste.

« From Crop to Cup: Celebrating coffee, its origins and makers on the International Coffee Day | What kind of coffee drinker are you? »