The commodity of coffee 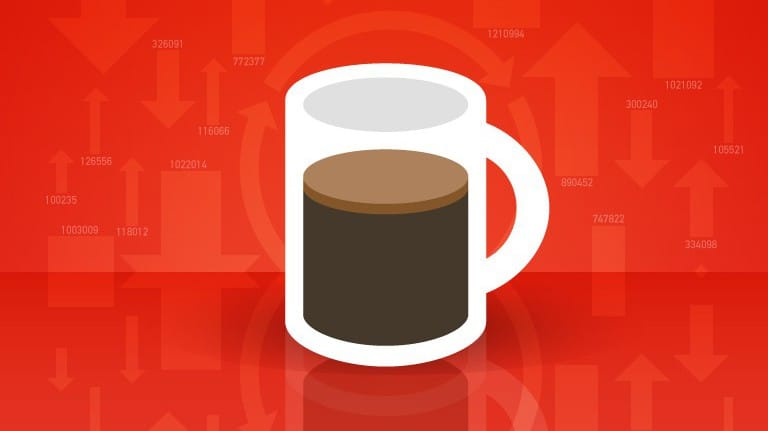 The market of coffee
Coffee is a commodity after all … and just like any other commodity, it is priced according to supply and demand.

You see, long before our beautiful beans hit the Jones Brothers Coffee roastery, the coffee you sip has already undertaken a long journey. At the start of this, is the actual growing and harvesting of the beans. But what happens when coffee-growing countries aka The Bean Belt, are effected by inclement weather?

The quantity and quality of the beans produced is, of course, adversely affected.

The biggest coffee-producing country in the world is Brazil, a country that in recent months has had a long dry spell, resulting in a world shortage of beans and as a result, increased coffee prices. Normally, the plentiful Arabica coffee plants, high up in the mountains of Brazil, would have been beautifully maturing. White, fragrant flowers would have appeared, followed by cherry-like fruit, each containing two seeds → these, our much-loved Arabica coffee beans!

Instead, this dry spell has decimated crop yields and seen the price of coffee shoot up as a result… by more than 50% in 2014 alone! For the most part, retail prices – that is the price you, the coffee-loving customer, pays – have remained stable. This is because roasters typically hold enough stock for a few months of roasting, but if the price of the Arabica beans continues to rise, consumers could start seeing the cost of their morning coffee creep up later in the year. Starbucks, for one, have just announced they are to increase their prices from this July, as a result.

Coffee aside a moment, this drought has proved to be an all-round disaster for Brazil. Nearly six million people, in more than 140 cities in the country, have been subject to severe water rations with some districts receiving water only once every three days. Brazil is also the world-leading exporter of a number of other foodstuffs such as soy-beans, orange juice, sugar and beef … so the consequences certainly aren’t limited to the caffeine lovers amongst us. Futures prices for sugar, for example, are rocketing. Not good news for those who like sugar in their coffee!

Beyond the drought, it seems that the price of coffee will continue to rise for another instrumental reason. More people in developing markets are starting to drink it. Brazil, once only a coffee producer, now has vast numbers of people also consuming it. Coffee drinking in population powerhouses like India and China is also on the rise. This means higher prices and increased competition for higher-quality coffee.

It is likely then that demand of the Arabica coffee bean will continue to outstrip supply. Here at Jones Brothers Coffee, we’ll try our hardest to ensure you’re not directly affected by this, because we know how much you savour your morning cappuccino, afternoon espresso and night-time mocha. But still, think about coffee as a commodity and a whole new perspective opens up…

« Unusual coffee pairings from around the world: avocado, butter and tea! | Start with a great coffee grinder! »