There is so much more than Gorillas in Rwanda

“The Switzerland of Africa”

To many Europeans (and I include myself in those), apart from the terrifying memory of the Genocide against the Tutsi which resulted in the death of more than 1 million people, we know very little to nothing about Rwanda. 25 years later, as the country will commemorate those dramatic events, Rwanda, often called “the Switzerland of Africa” has gone through massive transformation and became one of the most dynamic economies in Africa. But not only: access to education, health has significantly improved, more than 90% of the population have access to 4G and 2/3 of the country’s deputy are women, ranking the country in the Top 5 countries in gender equality.

This little country located in East Africa, has one of the highest density in the region of young population (12 million people). The population is still mainly rural but Kigali, the capital, has seen a rapid growth reaching almost a million inhabitants with modern infrastructures that have nothing to envy to our western European cities.

Agriculture is an important part of the economy and coffee and tea play a big part in it. 97% of the coffee production (volume of 24.000 metric tonnes) is exported, representing circa $67 million income; a number forecasted to increase to $75 million. In 2019, Rwanda was part of the AFCA, the African Fine Coffee Association and host its 17th congress here in Kigali in February. A unique opportunity for the coffee supply chain of Rwanda to gain visibility in the coffee world and for us, to discover more about Rwanda’s coffee. 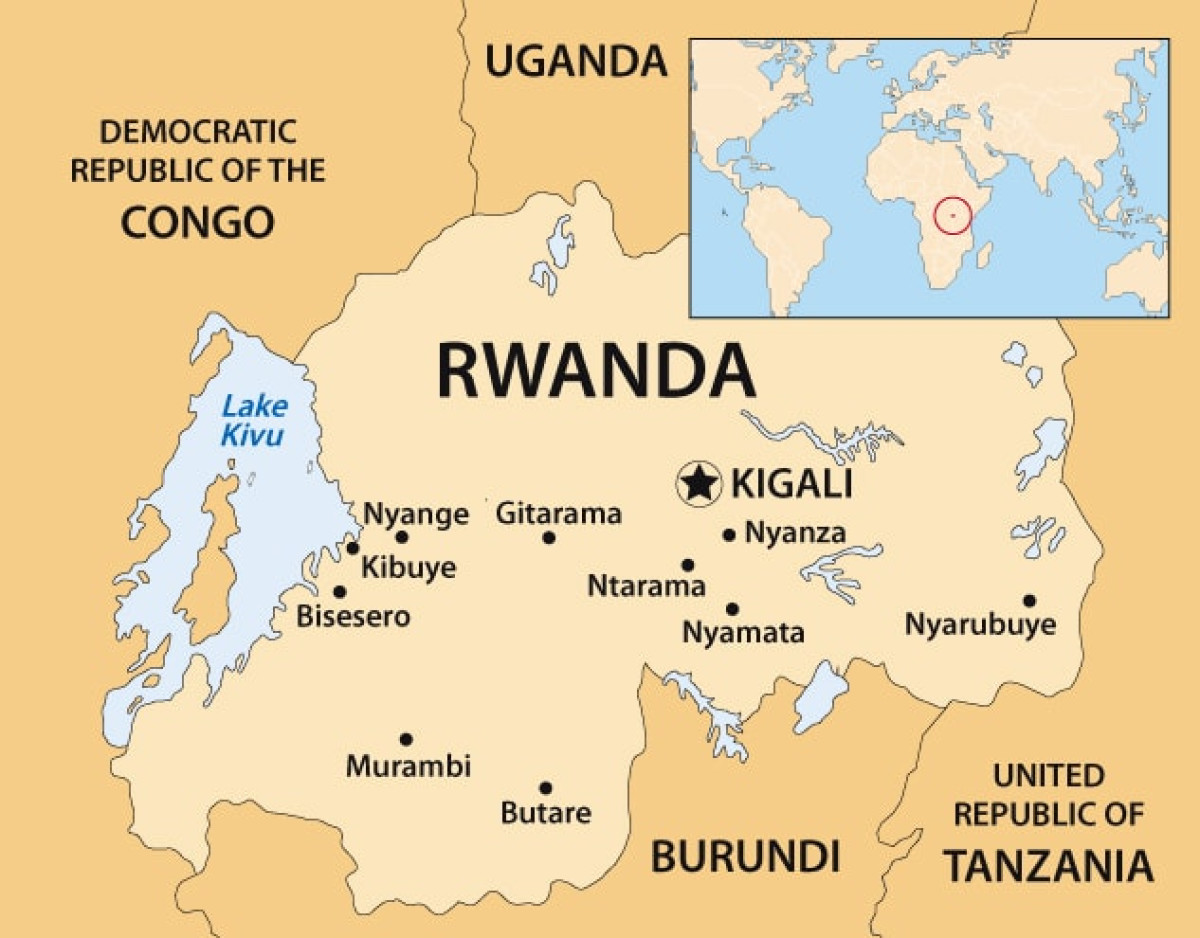 Rwanda can’t compete with its famous neighbors coffee producers (First Ethiopia, followed by Uganda and Tanzania) on volume, but the focus of the coffee producers, cooperatives and exporters has been on quality. In 2017, 58% of the production was “Specialty coffee” (which almost did not exist in 2002). They aim to increase that number to 80% by 2024. Those coffees are not only a pleasure for the taste buds of coffee amateurs across the world; they allow higher incomes for the coffee farmers and support the development of local communities.

This is the result of massive work, transformation of the production methods and support to farmers over the last 20 years. A number of NGO have accompanied on the ground this impressive transformation through financial support and agro-expertises. 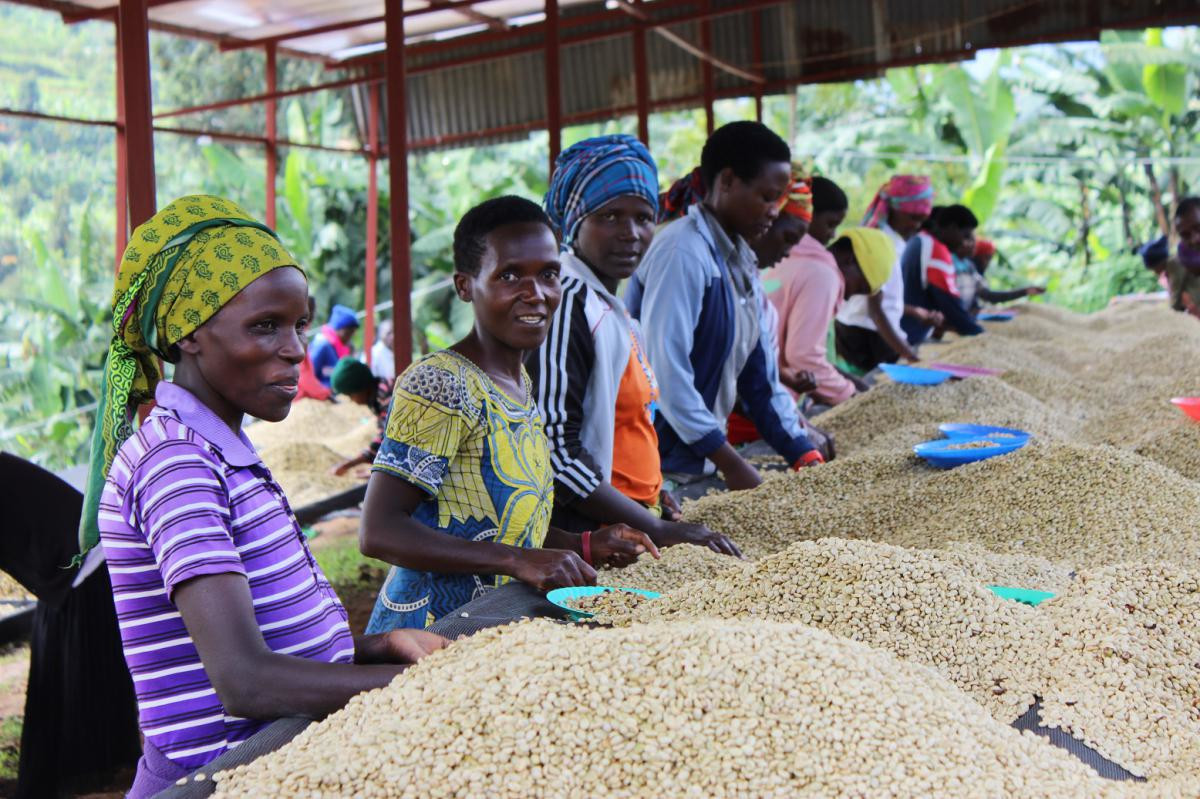 We attended AFCA with Lennart from “Thissideup.coffee” (Jones Brothers Coffee green beans importer) that stands for change and promotes transparent and equal cooperation in green beans trading. After that, headed to coffee farms and washing stations in the East of the country, specifically in the district of Rushashi to meet directly with coffee producers. I was particularly keen to meet the members of a women coffee cooperative (Abakundakawa Rushashi) which we source amazing green beans from, for our “Burimba Hill” new 250g Specialty Coffee. In the meantime, we also create a fundraising for those powerful women; help us to support them in building a guest house for all the coffee lovers that will visit them! Click here to know more. 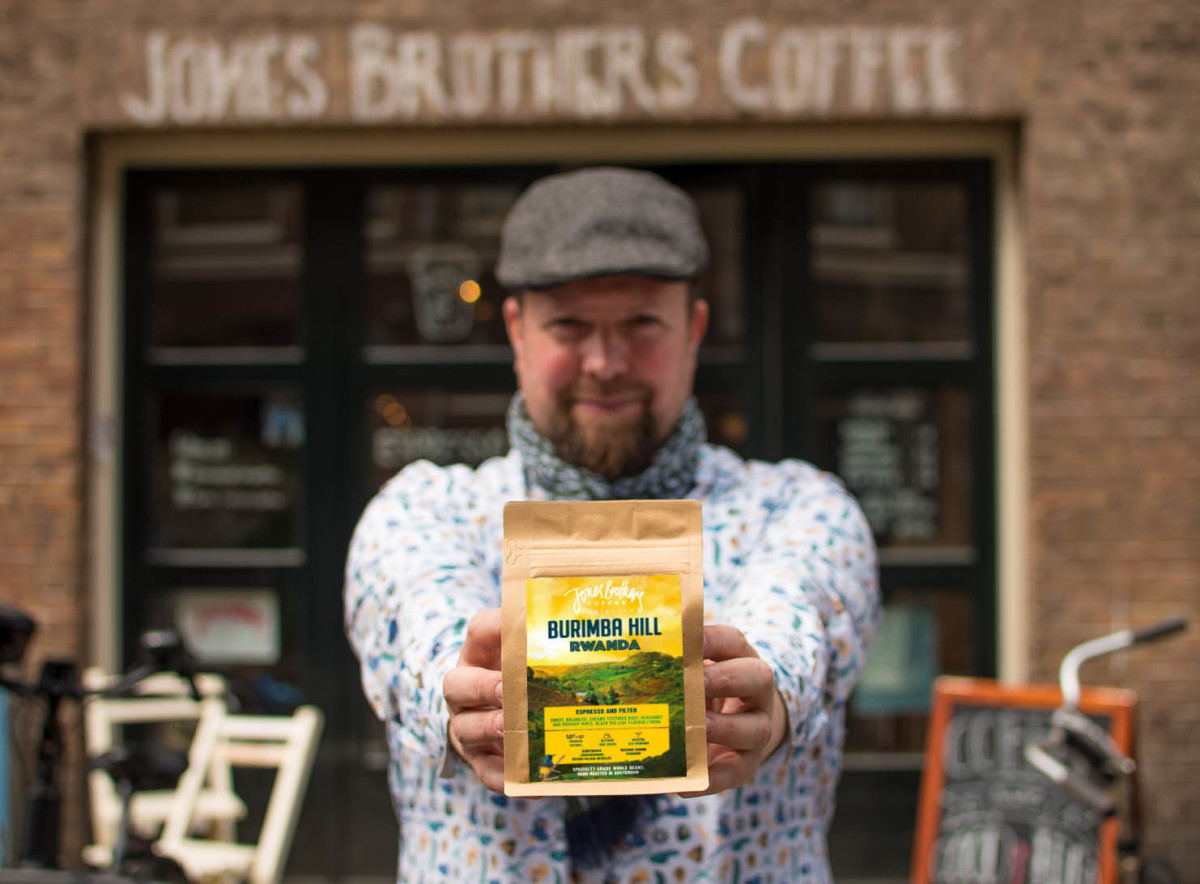 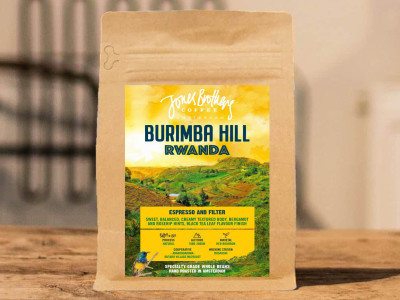