The History of Ethiopian Coffee

A coffee’s “birth country” can tell us a lot about what we can expect from our daily coffee brew. Arabica is a high-grade coffee species indigenous to Ethiopia. Curious to know more about the origin of coffee and what goats have to do with coffee? Read here!

A coffee’s “birth country” can tell us a lot about what we can expect from our daily coffee brew. Coffee trees have different species that grow across the world under various climate conditions, thus creating subtle differences that will have everything to do with how your cup will taste (assuming it is roasted with love of course!). But, just as every cup of coffee has originated from somewhere, each coffee species has their own origins.

Coffee beans of every variety are grown in a very specific range either side of the equator, like a belt wrapped around the world. This is where all the climatic conditions are just right for the beans to grow. Which means that lots of countries can grow coffee.

In this article, we will be discussing the homeland of our favourite and beloved coffee bean – Coffee Arabica from Ethiopia. 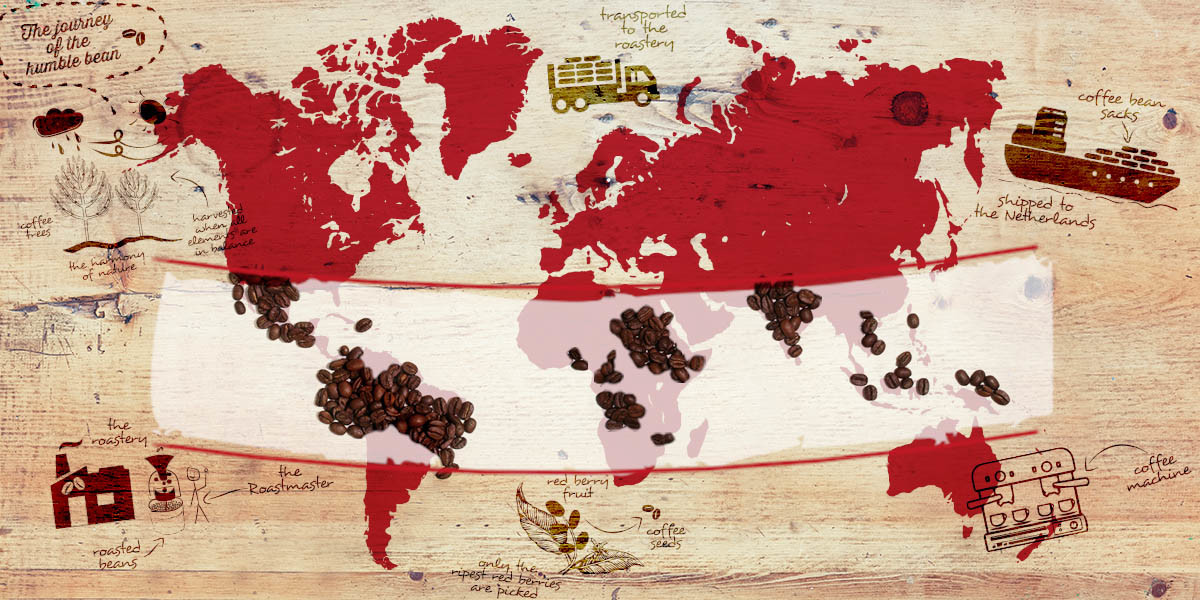 The Discovery of Coffee

Arabica is a high-grade coffee species indigenous to Ethiopia and it is prized over the other main species, Robusta (Coffea Canephora), for its complexity in flavour and smoothness to drink. And we owe it all to a goat herder named Kaldi!

Legend says that a young man named Kaldi had taken his goats out to graze. He soon grew tired of watching over his herd and decided to play his wooden pipe to pass the time. Paying more attention to his music and ignoring his goats, young Kaldi soon realized his herd had gone missing. He went looking for his wandering friends and discovered them prancing, dancing and hopping around with the music – pretty unusual for a goat! Studying his herd’s energetic behaviour, Kaldi noticed them nibbling on the red fruits of a unique tree. Trying the same fruits, he found himself energized as well and continued to party on with the herd!

Amazed by his discovery, Kaldi brought some berries to a local monastery and shared with the monks their wonderful powers! At first, the monks found the cherries too scandalous and tossed them in the fire… Where the seeds cooked and released a very pleasant aroma. Little did they know that they’d roasted the world’s first coffee. The monks removed the cherries and preserved their aromas by setting them in water. Overcome with curiosity, the monks drank the infusion and were able to stay up for many hours to pray. They found themselves consumed by spiritual ecstasy and vowed to use the berries to be closer to God.

And that is the legend of how Kaldi the young goat herder from Ethiopia discovered coffee!

Coffee is life in Ethiopia

Whether or not you buy into coffee’s romanticized tale, a few things are quite certain. Coffee’s genesis can be traced to Ethiopia where it is still central to daily life. Nearly half of the coffee grown in Ethiopia is consumed there as well!

It still continues to grow wild and naturally mutate here, so it’s genetic diversity is unrivaled amongst the rest of the coffee producing world. This diversity extends into the unique flavour possibilities that vary by region and landscape and that are much sought after by all coffee fans. The complexities of Ethiopian coffee and coffee life (political, cultural, economical) are truly unique and we will continue our exploration in future articles! But for now, try the best that Ethiopia has to offer with the Jones Brothers Signature Series of Ethiopian coffee Single Origins and Blends right here. 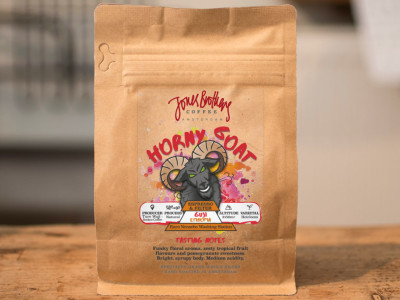 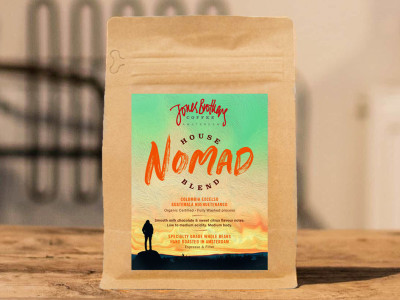 Our 2 origin Colombia and Guatemala House Blend is an easy drinking medium bodied and balanced coffee with a light floral aroma, sweet citrus undertones and a milk chocolate finish. 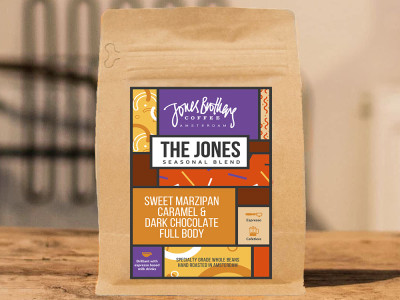 A wonderful 4 origin blend of Central and South American coffees with the spicy addition from Sumatra. With sweet hints of marzipan and caramel, dark chocolate overtones and low to medium acidity. 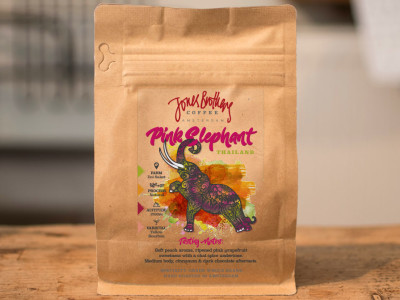 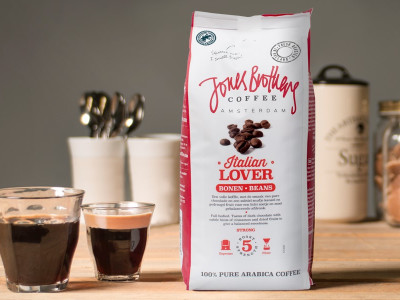 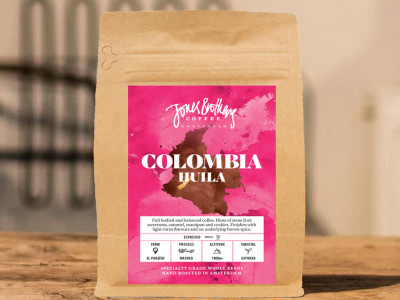 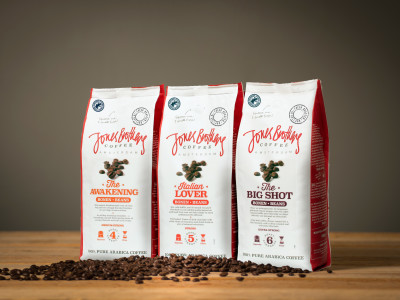